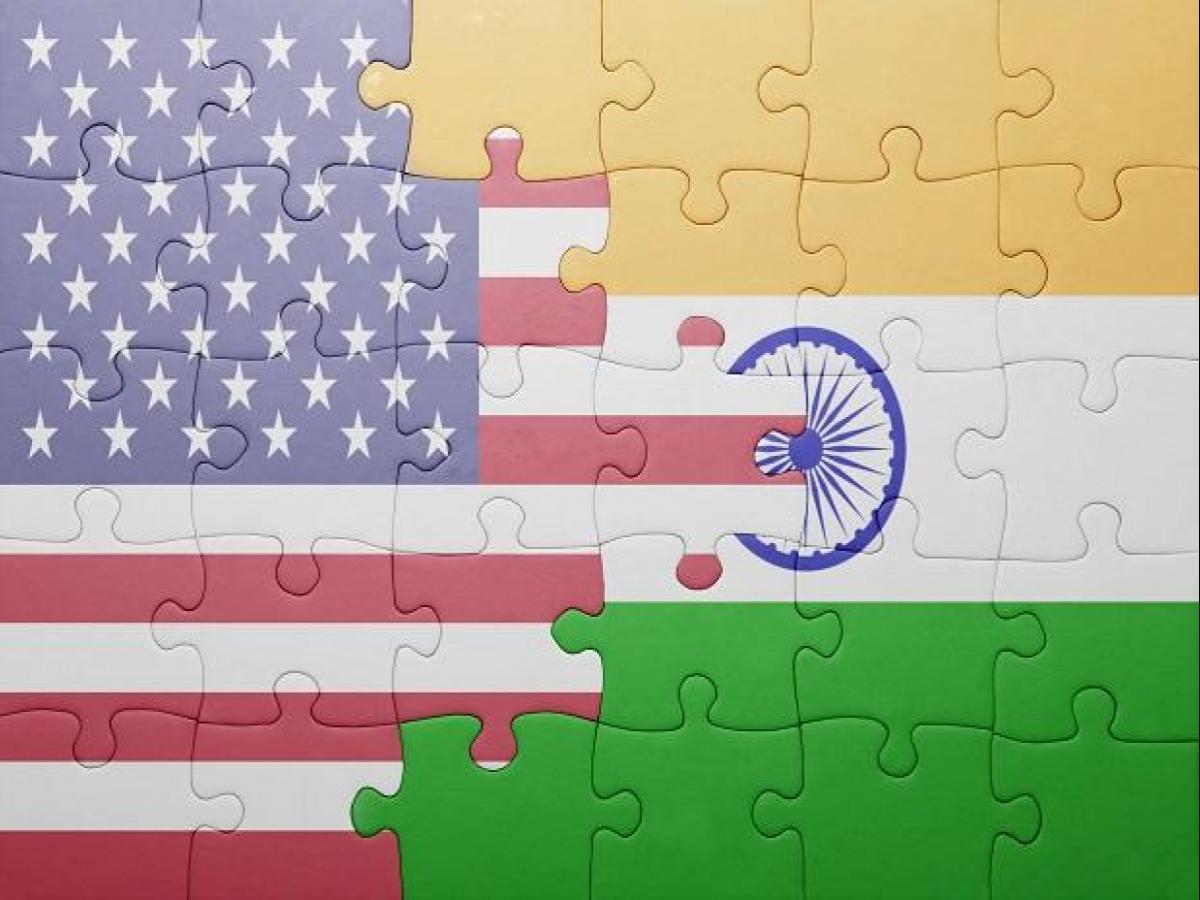 India and the United States launched the US-India Climate and Clean Energy Agenda 2030 Partnership during the Leaders’ Summit on April 22, 2021. The summit was hosted by the US President. The world leaders from around forty countries attended the summit.

The Partnership will proceed through the following aspects: