This article covers “Daily current events “and the topic is about the ‘Joshimath Crisis’ which is in news, it covers the “Land subsidence” In GS-3, and the following content has relevance for UPSC.

For prelims: Geography of Joshimath and places around

The announcement was made following a high-level meeting between senior Central government officials, representatives from the state of Uttarakhand, and senior executives from organizations such as the National Disaster Management Authority (NDMA), Geological Survey of India (GSI), and the National Institute of Hydrology (NIH).

According to a study by the Uttarakhand State Disaster Management Authority (USDMA), the town is located in a landslide-prone area, and the first instance of subsidence there was detailed in a 1976 Mishra Commission report.

Reasons behind the sinking of Joshimath 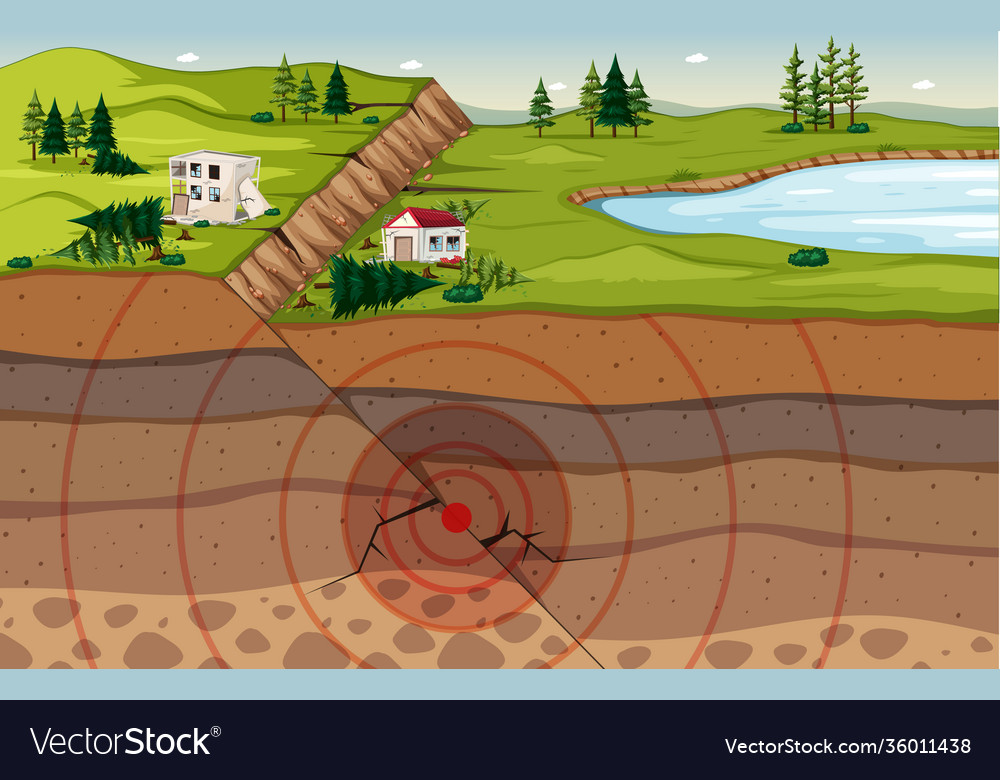 Q. Bring out the causes for more frequent landslides in the Himalayas than in the Western Ghats. (2013)

Q. Describe the various causes and effects of landslides. Mention the important components of the National Landslide Risk Management Strategy. (2021)

Get the best and latest daily current affairs for the UPSC examination from Plutus IAS free of cost. Also, read weekly, and monthly Current Affairs today for IAS exam preparation.