In News: The intended auctioning of a bronze statue of Lord Nataraja was successfully prevented on Thursday by the Idol Wing CID of the Tamil Nadu Police. 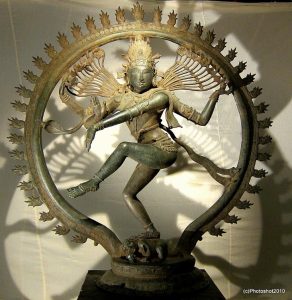 Read also monthly, and weekly current affairs from your site: