Details on Topic “Status of “Poverty, Inequality and Unemployment” 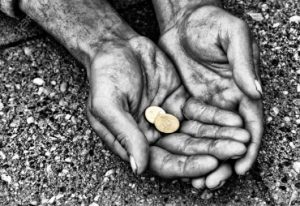 Who is Dattatreya Hosabale?

The main reasons for Poverty

Reasons for the inequality in india

Types of Unemployment in India