Relevance for Mains: Causes and concerns associated with AMR, Steps taken by the government to tackle AMR

The World Health Organisation has declared AMR among the top 10 threats to the world.

Anti-Microbial Resistance occurs when bacteria, fungi, virus, and parasites do not respond to medicines which make infections difficult to treat. The microorganisms develop resistance to the drugs. Recently, WHO declared AMR as a continuing pandemic that required multi-sectoral action to achieve Sustainable Development Goals. 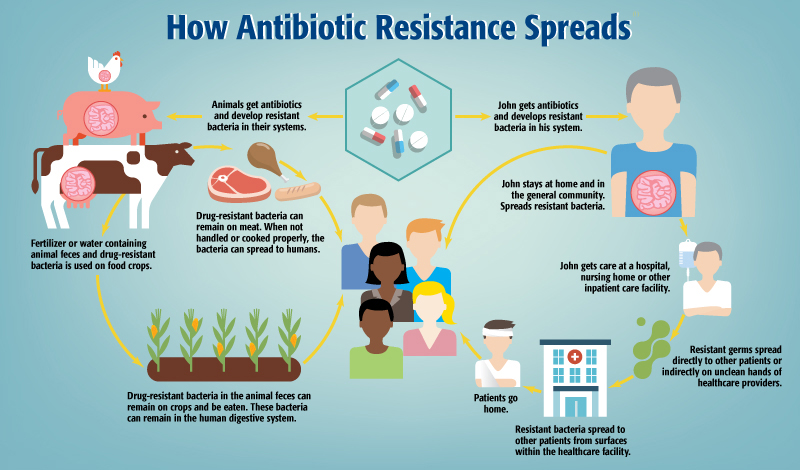 The WHO has identified AMR in the top 10 global threats to health. There is a dire need for a One Health Approach in which multi-sectoral actions and targets can be integrated.

Current Affairs play a significant role in the UPSC examination. So, Every UPSC aspirant should collect the best daily current affairs for the UPSC Examination and read them from today.

Also, get the weekly and monthly current affairs for the IAS exam preparation from us.