This article discusses “Daily current events “about  ‘Batesian Mimicry and Aposematism’  news about Environment and ecology. In GS-3 and following content has relevance for UPSC.

For prelims: Species in news,

For mains: GS-3, about Batesian Mimicry and Aposematism

Researchers from the National Centre for Biological Sciences (NCBS) have unlocked the mysteries of a five-year study that reveals how butterflies evolved to warn off, trick, and elude their predators utilizing attributes like wing color patterns and even flight behavior.

The intriguing part is that some species have evolved to have comparable aposematic patterns and colors, which means that once a predator learns not to eat one of them, it won’t eat any of them. This defense mechanism is known as Müllerian mimicry, and it acts as a united front against predation. 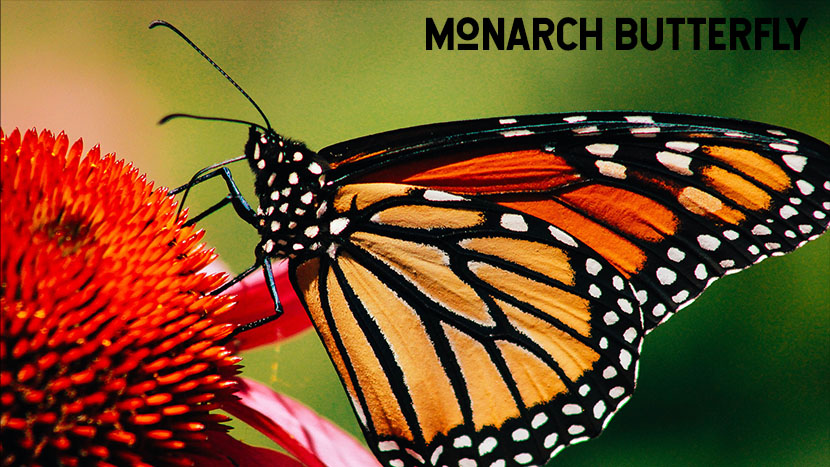 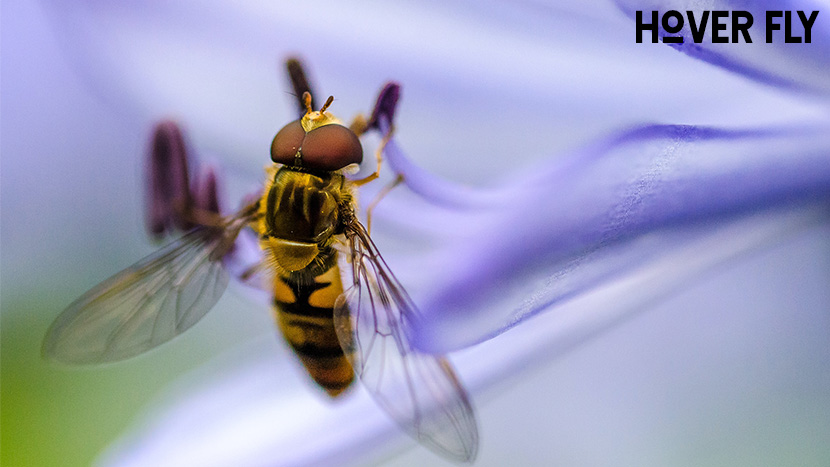 Here are a few examples of Batesian Mimicry:

Why is imitating harmful animals advantageous:

The key difference between them: