Demand for the distinction between” real money games” and “video games”

This article covers “Daily current events “and the topic is the Demand for the distinction between “real money games” and “video games” in Online Gaming Industry, which is in news, it covers “IT and computers” In GS-3, and “Government policies and interventions” In GS-2, the following content has relevance for UPSC.

For Prelims: IT and computer

There are two types of the game: 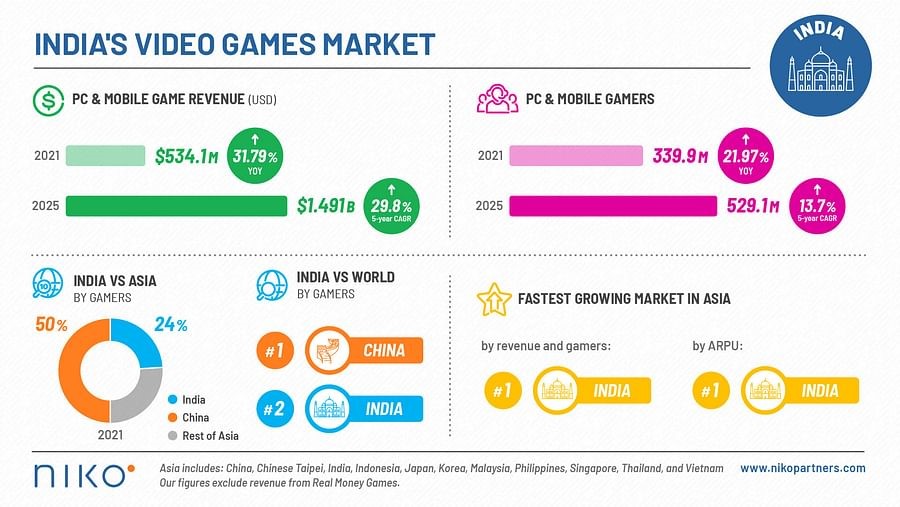 Concerns regarding IT rules 2021

This framework will be regulated by a self-regulatory body specific to the video game industry by international standards like COPPA (Children’s Online Privacy Protection Rule) in the USA and GDPR (General Data Protection Regulation) in the European Union.