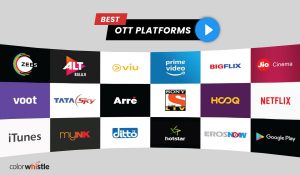 Viewer responsibility is a core value that could solve the entire phenomena. When the main focus is to prevent the underage use of the content and not to hurt anyone maliciously.