This article covers “Daily current events “and the topic is about ‘Godavari estuary and Indian skimmer’ which is in news, it covers the “Environment and ecology: Conservation” In GS-3, and the following content has relevance for UPSC.

Why In the news:

According to the deputy director of the Bombay Natural History Society (BNHS), the Godavari estuary in Andhra Pradesh has developed into an ideal and secure habitat for the Indian Skimmer (Rynchops albicollis). 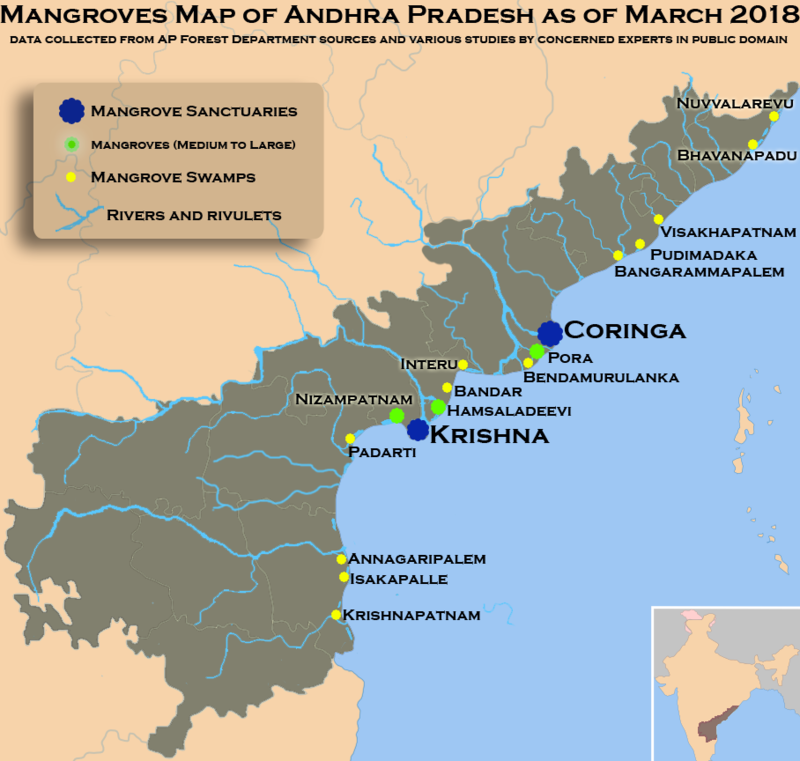 The CWLS, which is situated in Andhra Pradesh, is home to several endangered species, including the fishing 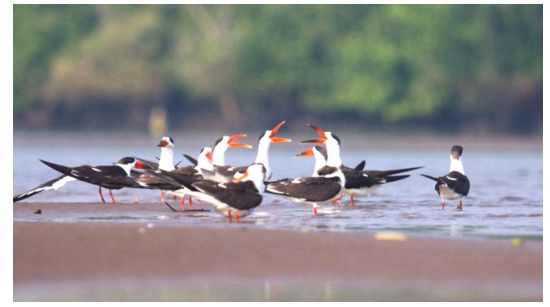