Who are these prisoners? 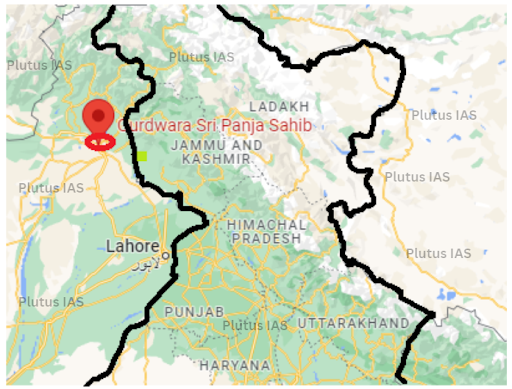 What is the Visa controversy?

Unfortunately, a controversy flared up before the 100th year of the incident.