This article covers “Daily current events “and the topic is ‘The national hydrogen mission’ which is in news, it covers the “Infrastructure and energy sector of India” In GS-3, and the following content has relevance for UPSC.

For prelims: Facts about green hydrogen and different types of hydrogen.

For mains: GS-3, infrastructures from the Indian economy, about the green hydrogen mission 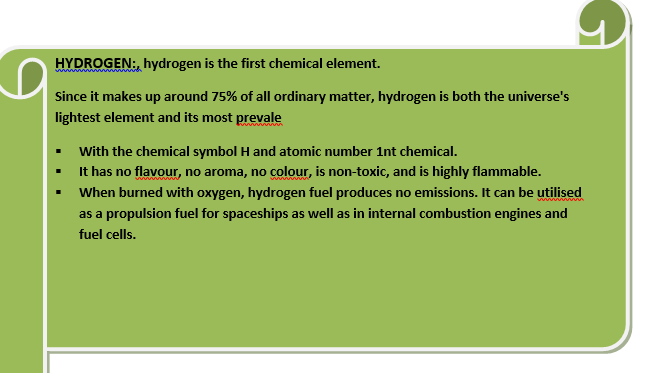 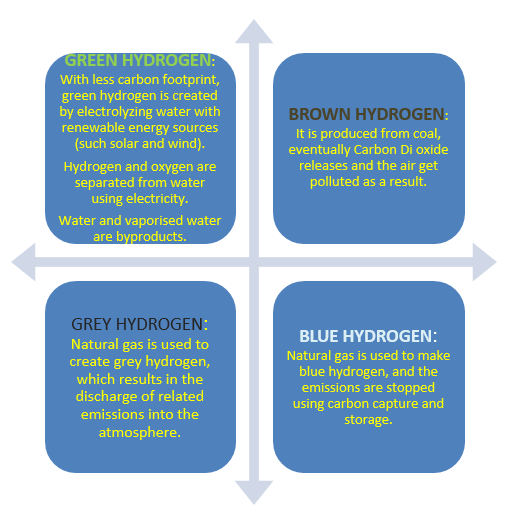 Other Colours of Hydrogen 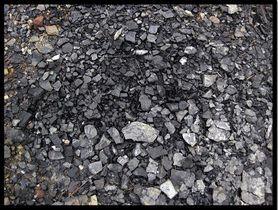 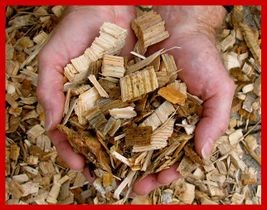 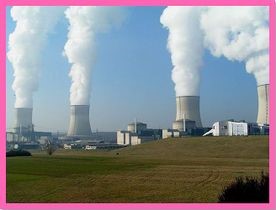 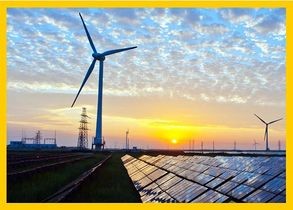 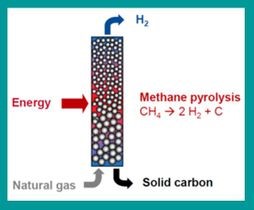 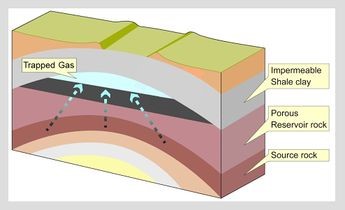 The program is divided into two umbrella sub-missions.

Also, Get the latest Weekly, and Monthly Current Affairs for IAS exam preparation.