After more than 70 years, Cheetahs will again walk on the Indian soil

Home > Current Affairs  > After more than 70 years, Cheetahs will again walk on the Indian soil

17 Sep After more than 70 years, Cheetahs will again walk on the Indian soil

After more than 7 decades of extinction from India, Cheetahs have returned to Indian soil. This morning saw a landmark event – the arrival of 8 African Cheetahs in India. The Cheetahs arrived from Namibia and landed in Gwalior for being taken to the Kuno Palpur National Park. Out of the 8 Cheetahs that arrived, 5 are females while 3 are male. 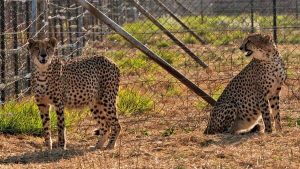 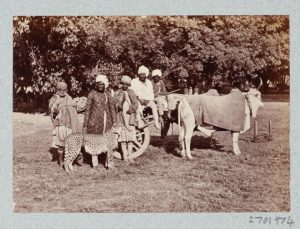 Translocation is not a rare phenomena and is often done to preserve species and re-populate its old habit or that of a similar kind.  For example the southern white rhinos were transported in various places in Africa from KwaZulu-Natal. Similarly, Kaziranga Rhinos were translocated to Manas to build a new population in recent times. Such have been success stories. However, inter-continental translocations are no so common and  certain risks are associated with  translocation namely:

Preparations made for successful Cheetah Translocation

Significance of the Cheetah reintroduction

While a successful Cheetah diplomacy has ensured in getting the big cat back to India, the future course will be determined by proactive conservation efforts and coordination of all stakeholders. Once the population in Kuno National Park adapts to the region and population increases, the Indian government will expand the efforts to reserves in other parts of the country also. It is hoped that Project Cheetah will follow the footsteps of Project Tiger to be a success story.

https://bit.ly/3eWV5A9 (Indian Express)(How cheetahs went extinct in India, and how they are being brought back)