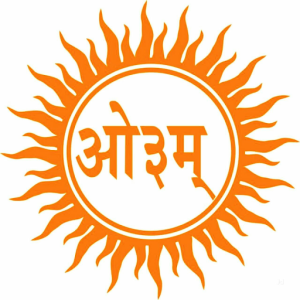 What is Arya Samaj Marriage Certificate And Why Does the Supreme Court Consider It Invalid? 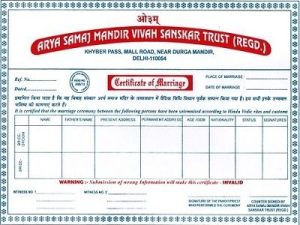 What was the verdict of the MP high court?

Recent News: The Allahabad High Court has recently dismissed a habeas corpus petition filed by a man to get back his wife. The petitioner had submitted a marriage certificate issued by an Arya Samaj temple as proof.

What is habeas corpus?

‘Habeas Corpus’ means “to have a body of”. This writ is used to release a person who has been unlawfully detained or imprisoned. On the strength of this writ, the Court directs the person so detained to be brought before it to examine the legality of his detention. If the Court comes to a conclusion that the detention was not according to the law i.e. unlawful, then it directs the person to be released immediately. Circumstances of unlawful detention are:

Habeas Corpus ensures swift judicial review of the alleged unlawful detention of the prisoner and immediate determination of his right to freedom. However, Habeas corpus cannot be granted where a person has been arrested under an order from a competent court and when prima facie the order does not appear to be wholly illegal or without jurisdiction. This writ can be filed by the detained person himself or his relatives or friends on his behalf. It can be issued against both public authorities and individuals.