Prelims: the importance of national  and international relation 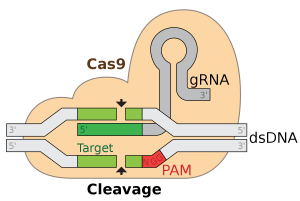 What is genome editing?