Why in the news?:

Sheikh Hasina, Bangladesh Prime Minister, recently came to Delhi for a 4-day visit. Solving the long-standing, unresolved dispute over the sharing of the waters of the Teesta is back in the news. 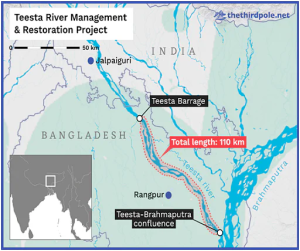 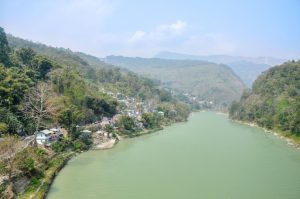 What is the history of the Teesta dispute?

What is the recent status of the Teesta dispute between India and Bangladesh?

In 2015 when PM, Modi visited Dhaka accompanied by the Chief Minister of West Bengal Mamta Banerji. There PM Modi gave Prime Minister Hasina the confidence of resolving the issue in a  “fair solution” to the dispute through cooperation between the central and the state governments. But, Seven years later, the Teesta issue remains unresolved.