The topic talks about how Dhokara Art impacts Indian History, Arts, and Culture.

For Prelims: Ancient and modern forms of literature, architectural styles, and art forms. 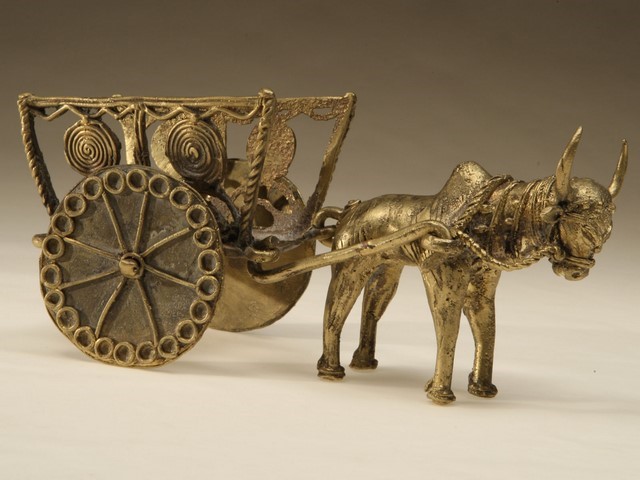 Decline phase of the Art

(a) a hand-painted cotton textile in South India

(b) a handmade drawing on bamboo handicrafts in NorthEast India.

QUES. With reference to India’s culture and tradition, what is ‘Kalaripayattu’?

(c) It is an ancient form of dance-drama and a living tradition in the northern part of Malabar.

(d) It is an ancient martial art and a living tradition in some parts of South India.