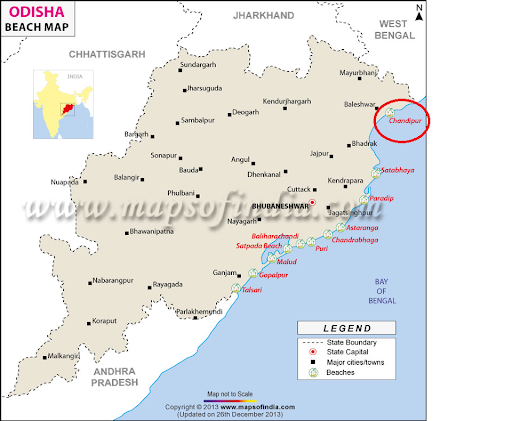 Chandipur off the coast of Odisha

The Defence Research and Development Organisation (DRDO) and the Indian Navy on Tuesday successfully flight-tested the indigenously developed Vertical Launch Short Range Surface-to-Air Missile (VL-SRSAM) from the Integrated Test Range (ITR) at Chandipur off the coast of Odisha.

(Sea skimming is a technique many anti-ship missiles and some fighter or strike aircraft used to avoid radar and infrared detection.) 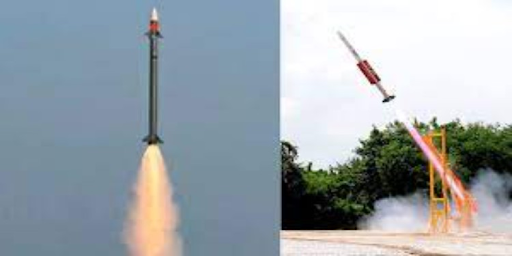 The  design of VL-SRSAM is based on the Astra missile, which is a Beyond Visual Range Air to Air missile

VL-SRSAM is designed in such a way that it will be able to strike high-speed airborne targets at the range of 40 to 50 km and an altitude of around 15 km.

What are the features of VL-SRSAM?

This favourable result will further intensify the defence capability of Indian Naval Ships against aerial threats.

Current Affairs provides a broad range of knowledge of the national and international world. Get the best daily current affairs for the UPSC examination free of cost. Also, From Today read weekly and monthly current affairs for IAS exam preparation. The topic described above is based on Science and technology.