The occurrence of the La Nina phenomenon for the third consecutive year in the Pacific Ocean, confirmed by The Australian Bureau of Meteorology

For the very first time in this century, spanning three consecutive northern hemisphere winters to become a ‘triple dip’ La Nina, stated by The World Meteorological Organization (WMO) on August 31.

What are La Nina and El Nino? 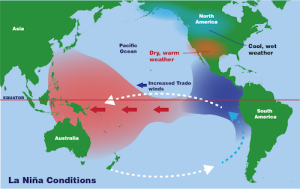 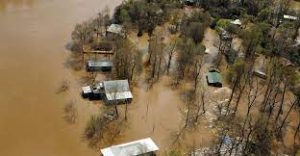 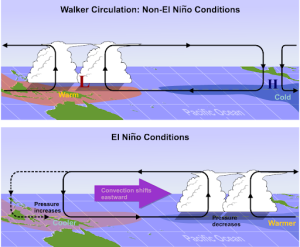 Impact of ENSO on the Indian Subcontinent

Why have La Nina conditions continued for 3 years?